The finalists for the Gold Coast’s premier music event, the Gold coast Music Awards, have been revealed.

Back for an eighth year, the awards are a celebration of the region’s continuing and emerging musicians and they will be rewarded for their efforts across 12 categories.

The favourite at this stage seems to be Wildheart, who have been nominated in five different categories, which is more than any other nominee.

Among the other nominees, Casey Barnes has been nominated every year since the awards’ inception in 2015 and has won the artist of the year award for the past two years.

There have been 686 nominees across the awards.

“That number of nominations equates to several days’ worth of non-stop listening for the judging panel,” said awards co-founder Chloe Popa.

“It’s incredible to think that this is just a small portion of the music being produced on the Gold Coast each year.”

“There is a very strong contingent of emerging artists and new talent making waves on the Gold Coast right now and the finalists reflect a good balance of rising stars as well as musicians who are already recognisable on the national and international stage.”

The winners will be announced at a red carpet gala event on Saturday September 3.

Lily Grace has been chosen as a ‘Breakout Artist of the Year’ finalist. 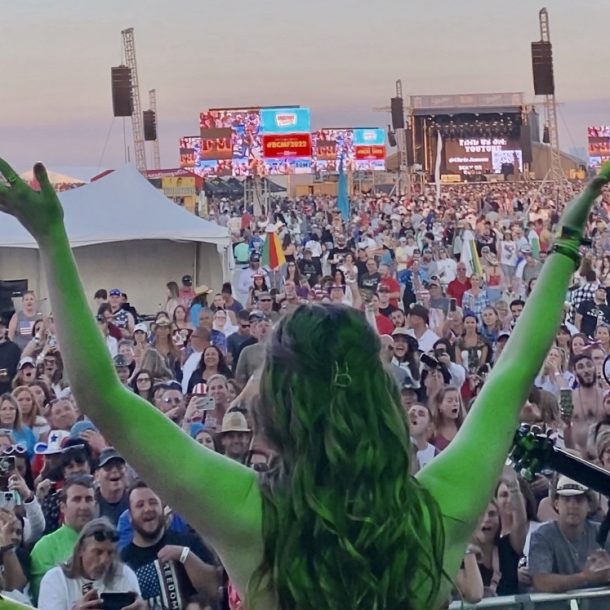 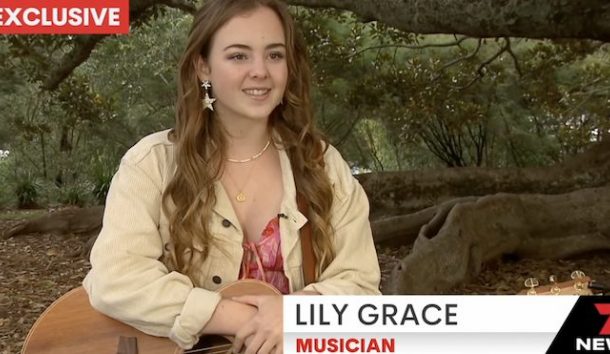