"She’s an incredibly talented young lady who works like a trojan. As a veteran of the industry, every so often you get a breath of fresh air, and she's it."
James Blundell
"Wow Lily, you light up a stage! You have a beautiful voice and your vocal technique is extremely consistent. You are obviously an accomplished performer."
Kate Rutledge
LILY GRACE

With a passion for singing and songwriting, this budding Australian contemporary country artist is going places.

Off the heels of this successful release, a debut solo single, Sixteen Wishes, was next. Within the first week, it was the #1 streamed and downloaded song for Australian radio airplay. This song also rocketed to #3 on the Australian Country iTunes Chart and #27 on the Australian All Genres iTunes Chart. The official music video caught the attention from CMT in Australia, which led to adding it to their playlist and the song even charted in the CMT Official Top 30, currently at #13.

Inspired by the likes of Dan + Shay, Hunter Hayes, Keith Urban, Luke Combs, Maddie & Tae, and Maren Morris, this wholesome artist strives to embody their innovative style, work ethic, and sound in her own unique way. With several years of stage experience already under her belt, she has performed and toured with several big names in the Australian music scene including Amber Lawrence and Catherine Britt, Tania Kernaghan, and James Blundell. She thrives for the moments when she connects with her fans. “My songs revolve around storytelling.” Lily takes her dreams, first-hand experiences and stories she hears along the way and turns them into songs that connect with her audience.

When she is not strumming her six-string or on the road performing, this teenager is in school. While balancing school and music, Lily understands and prioritises her time while making sacrifices to allow her journey and music career to unfold. A finalist in the Australian Country Music People’s Choice Awards in several categories this year, including Best Female Vocalist, Most Promising Future Star and Best Video, she was awarded Best Video for her single ‘Annie June’. Earlier this year, she took home two awards at 2022’s Tamworth Songwriters Association Awards for both Country Song of the Year and Country Rock Song of the Year.

With determination, confidence, passion to create real and honest music, and the release of her latest single The Two Of Us Meet, Lily exhibits a natural warmth and undeniable stage presence. She is earning the recognition she deserves and the future is certainly looking bright for this young artist, soon to be heading off on her first trip to Nashville.

HOVER OVER SINGLE TO PLAY 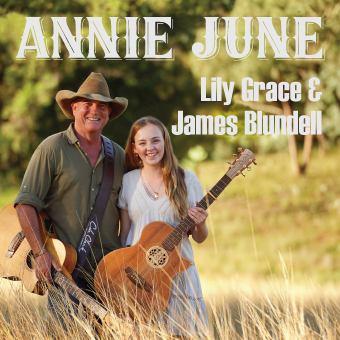 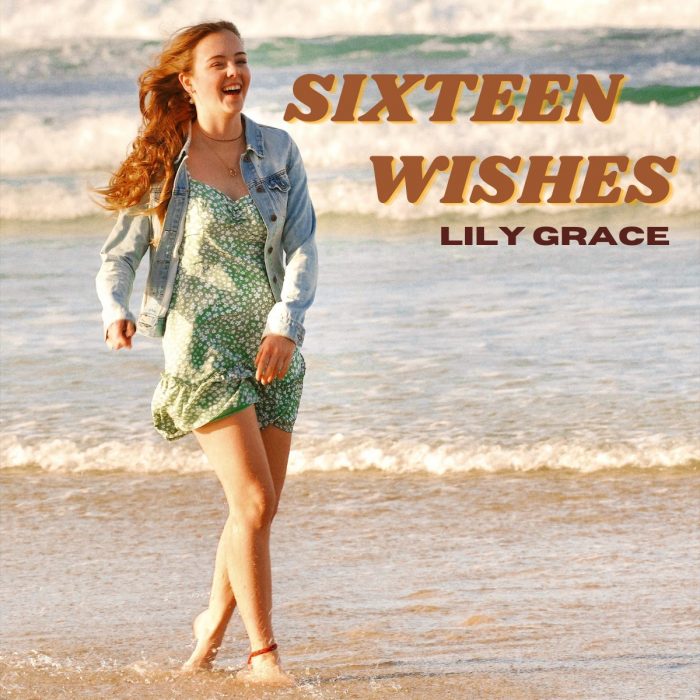 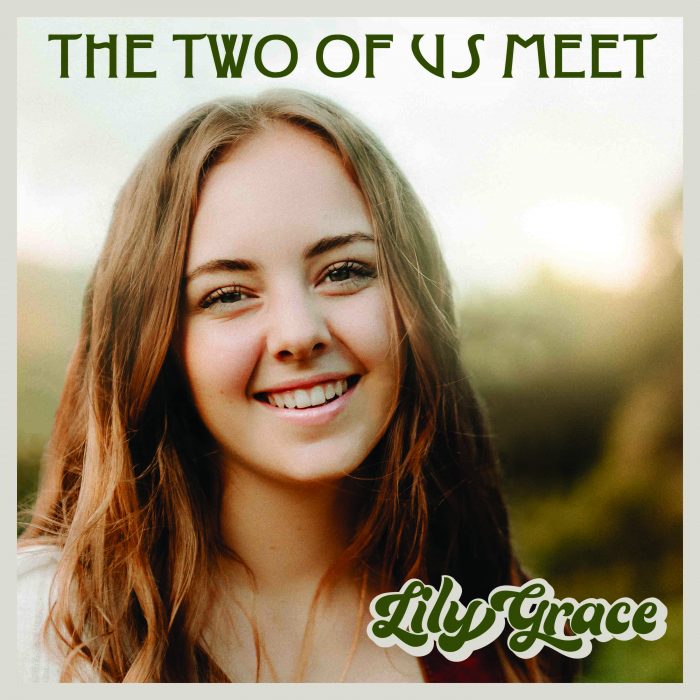 The Two Of Us Meet

2021 December | Appointed as an endorsed artist for Cole Clark Guitars

2019 July | Graduate of the CMAA Junior Academy of Country Music 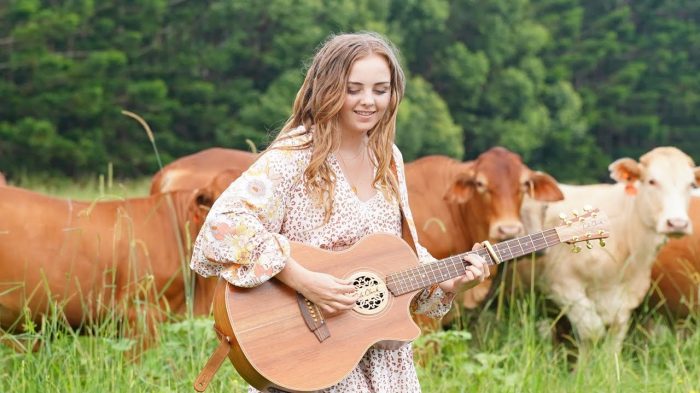 The Two of Us Meet (Music Video) 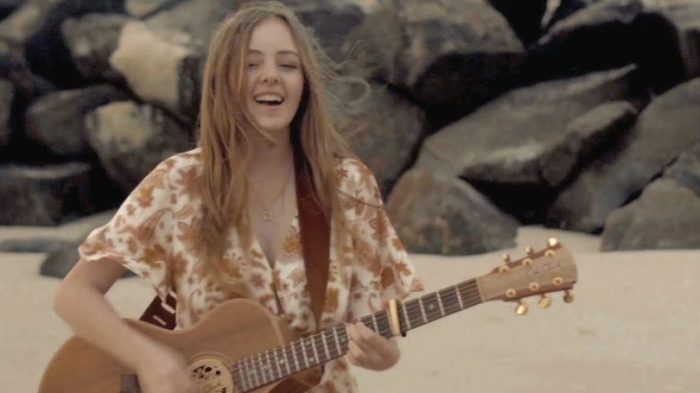 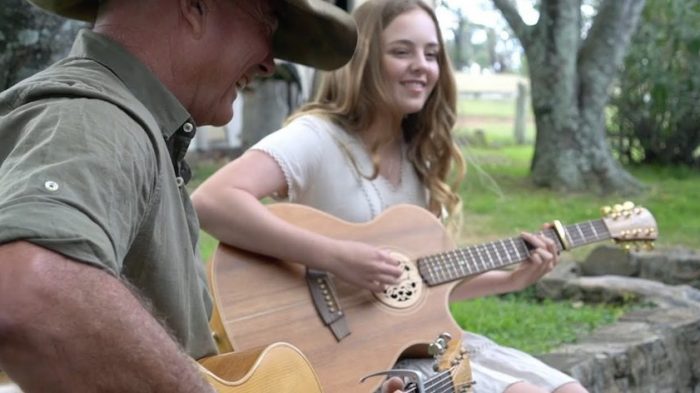 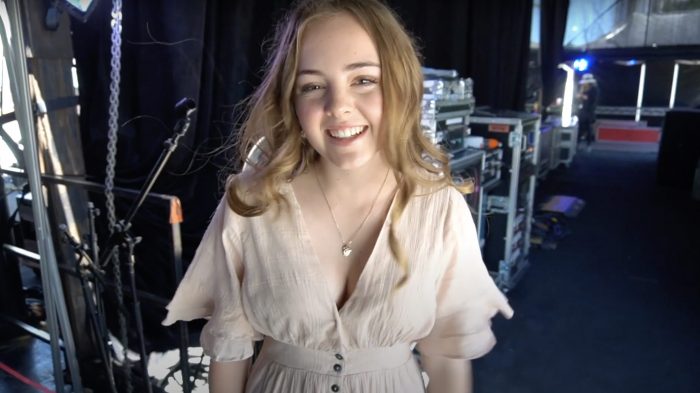 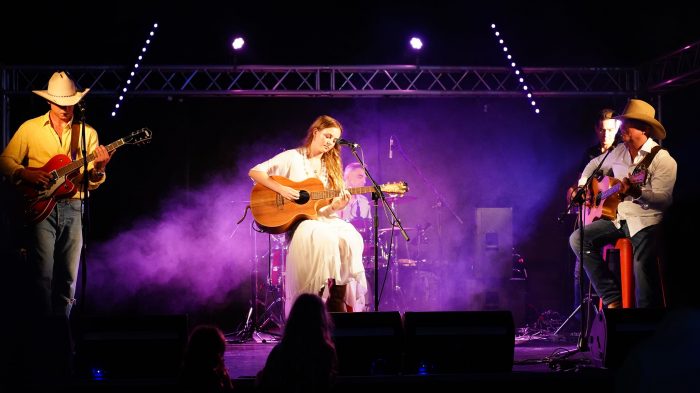 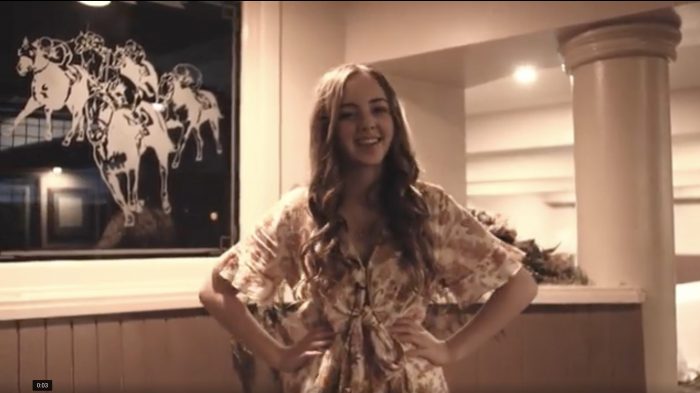 Lily Grace - Live at The Wallaby 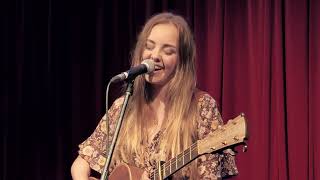 The Two Of Us Meet - Live & Acoustic 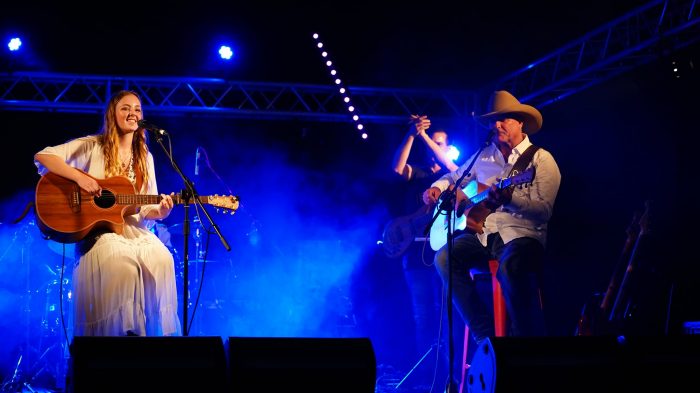 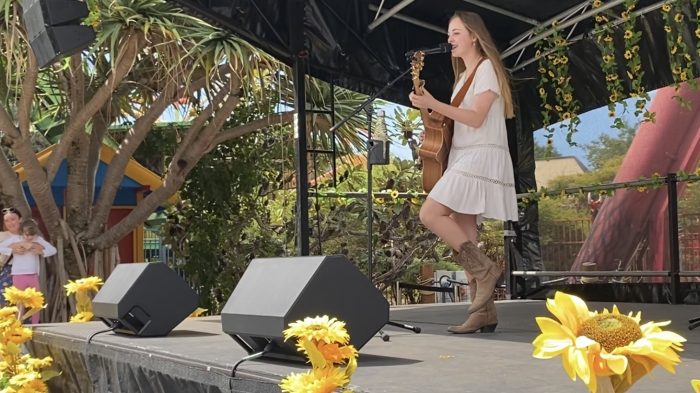 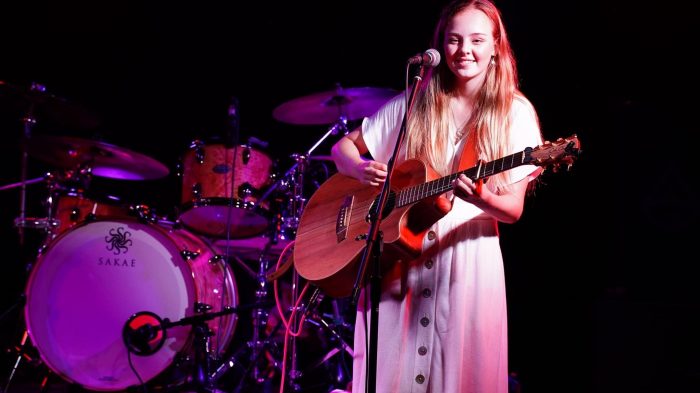 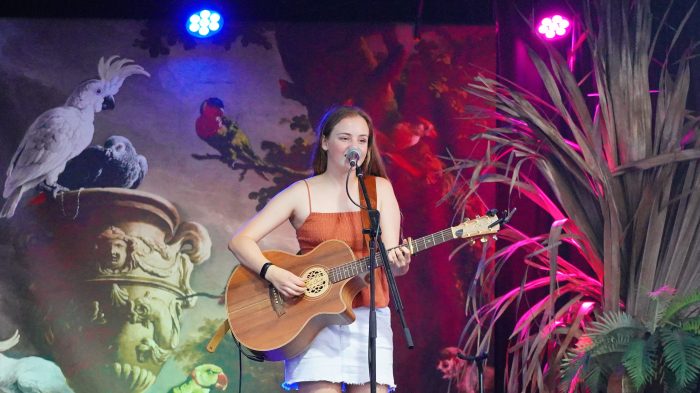 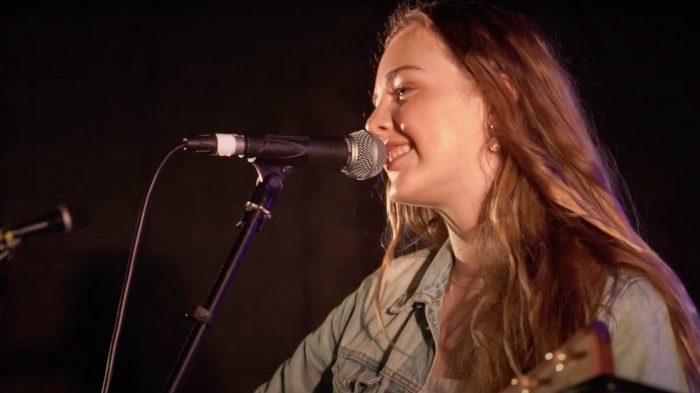 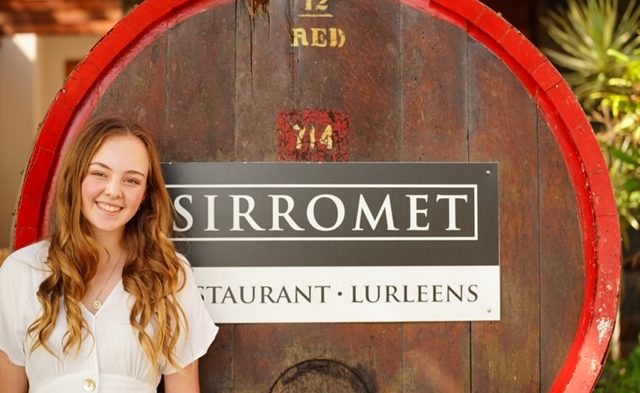 Lily Grace is an independent, unsigned artist. All enquiries to management
can be made via the Contact Form here.