She’s only 16 but already Mudgeeraba musician Lily Grace is taking the country music scene by storm. Back from her recent campaign in the country music’s capital, she’s now a finalist in the Gold Coast Music Awards.

“It was amazing, I was blown away by how mainstream country music was. It was on the radio stations, everywhere, on the billboards,” commented Lily.

The sixteen year old prodigy headed over to catch up with her producer.  “It was really cool to see their stomping ground and see where they operate” said Lily.

On the other side of the world the Mudgeeraba music sensation showing the strength of home grown talent. Back here, even turning the head of the boy from the bush himself, (Lee Kernaghan).

Lee Kernaghan commented, “There’s a real buzz about Lily in the industry right now. She’s a queensland girl, local, and I think she’s going to go a long way.”

For now it’s back home and back to school. “It’s definitely a reality check,” said Lily.

But a promise of much more to come, Lily performs next in Brisbane on September 4, and at the Burleigh Bazaar on September 10. 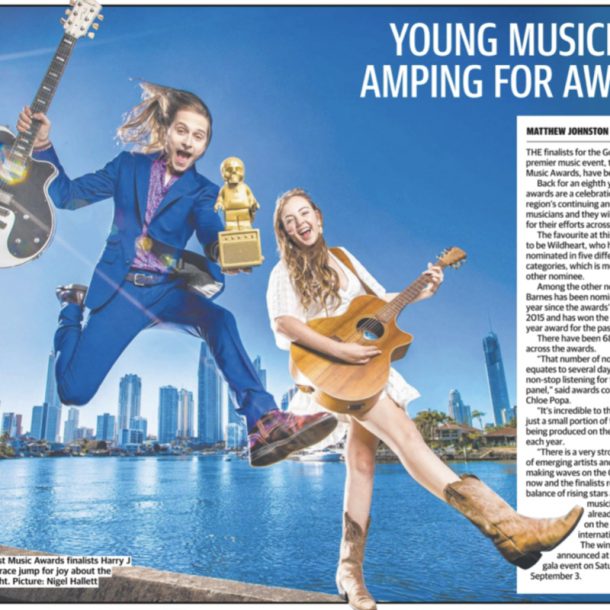